In our latest book, “Shrimp, the Endless Quest for Pink Gold” (FT Press 2010) we  detail the collision of climate change, successive drought on wetlands and pollution on the 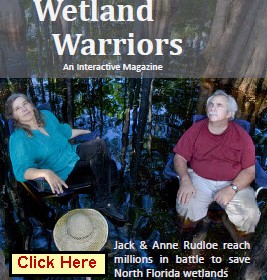 shrimps’ life cycle. Beach erosion and loss of coastal forests and wetlands and the growing dead zone in the central Gulf of Mexico have all done their share to reduce shrimp and other marine life along the Florida panhandle coast. Since 1964 when I started Gulf Specimen Marine Lab in Panacea, when I wrote my first book, “The Sea Bring Forth” I described the great abundance of life along our panhandle coast. Since then I have witnessed its serious reduction.  The sponges, sea shells, starfish and other creatures that my wife and I  gathered simply by beach combing and wading around tide flat

Many environmental factors have contributed to the downward spiral. As the Florida panhandle metastasizes with urban and sprawl, we can’t tell whether the declines are caused by more frequent drought and hurricanes that cause lurches in salinity, sewage, agricultural runoff laden with pesticides and fertilizers, or from the rising salinity in the estuaries that are being starved of fresh water because it is held back by the U.S. Army Corps of Engineers for the toilets, car washes and lawns in Atlanta. Or from too much rain 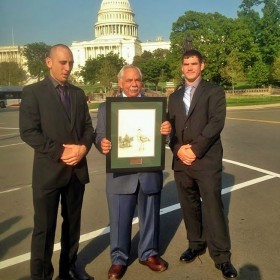 that comes all at once, and abruptly drowns the estuaries with low salinity, instead of the gradual and gentle mixing of fresh and salt water that once was. But we do know that with climate change fiddler crabs no longer swarm in great abundance in our coastal marshes, and the thousands of horseshoe crabs that came ashore on the new and full moon each spring, now come by the hundreds, or even the dozens. While the loss of the obscure sea anemones, hermit crabs, pipefish and batfish that make up the fabric of life on the Gulf coast may pass unnoticed by most people, the loss of commercially important shrimp, blue crabs, oysters, mullet and other commercial fish are having a catastrophic economic impact. 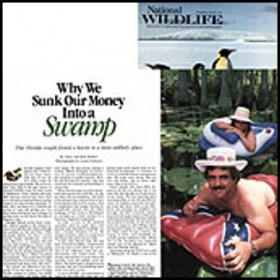 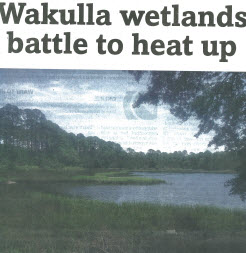 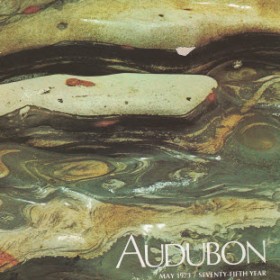 The Estuary of Panacea, FL with Jack & Anne Rudloe

Gulf Specimen “Through the Years”

Gulf Specimen “Where the Sea Reveals its Secrets”